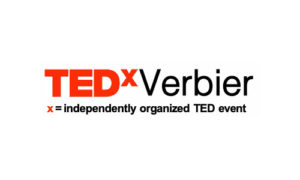 On 3 September 2022, the first edition of TEDxVerbier will be an entertaining evening of new ideas, high production values and concepts with the power to create positive change in our world. This not-for-profit event will support suppliers and businesses in the Val de Bagnes as much as possible.

Our theme this year is The Context of Connectivity. Everything in our universe is connected – whether at a macro or a micro level. Our speakers will be exploring this idea against the background of their own expertise and experience and showing how, in their context, understanding connectivity leads us to ideas about how to progress further as an animal indigenous to this amazing planet and, ultimately, to create positive outcomes for our species and our habitat.

Our aim is to create the most prestigious and high quality TEDx event in Switzerland. At the heart of the vision is the selection of our speakers. So far, we have six excellent speakers confirmed. We are in conversations with an exclusively selected group of potential speakers including some big names as we prepare to confirm our last two speakers.

TEDxVerbier will be the first in a series of high-quality TEDx events in Verbier in the coming years, produced under licence from TED Conferences LLC in the United States. Exciting discussions are already underway with some well-known potential partner organisations about future events here in Verbier. 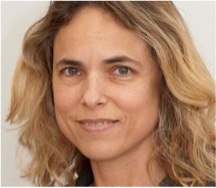 Professor Daphna Joel, PhD, is head of the psychobiology department at Tel Aviv University. In 2013, she was appointed chair of the PhD committee of the School of Psychological Sciences. One of her main research interests is whether there is a “male brain” and a “female brain”; whether human brains can be divided in a binary way. Prof Joel’s research tells us that they cannot, opening the way for powerful further study. 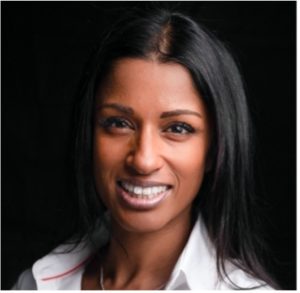 Rowena Samarasinhe is an international sports lawyer, businesswoman and advocate for sport as a power for good. She is the CEO of World 12s, a new 12-a-side rugby union tournament, a non-executive director of sports businesses across the world and has worked on some of the largest global events in sport. She is passionate about changing perceptions in the industry; she has a unique perspective, from grassroots to high performance to the boardroom. She sits on the Leadership Circle for ActionAid’s Arise Fund, supporting women in disasters and emergencies. 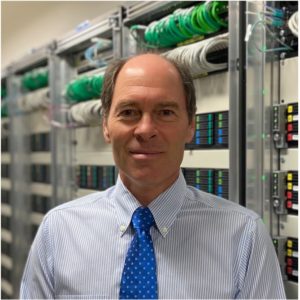 Tim Smith is an Open Science advocate who launched CERN’s Open Data Portal to share Large Hadron Collider big data with the world. He also worked to nurture Zenodo, an open data service for world-wide science, as part of the European Commission’s OpenAIRE project. Tim strongly promotes Open Source software, fostering InvenioRDM, a turn-key research data management repository platform, Indico conference manager, and the MALT project for CERN’s core IT services. Tim came to CERN at the end of the 80s, obtained a PhD in Particle Physics and performed research at the Large Electron-Positron Collider accelerator for 10 years. He then joined the IT Department to lead teams innovating in computing farm management and physics data management. 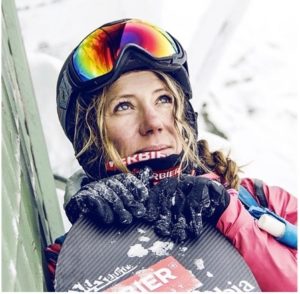 Géraldine Fasnacht, Paris Match’s Adventurer of the Year last year, is known worldwide as a pioneering professional freeride snowboarder, base jumper and wingsuit pilot, based in Verbier. Her motivation comes from the remote and awe-inspiring natural landscapes where she has tested her limits: freeride snowboarding in Antarctica, wingsuit flying from the Matterhorn.

Geraldine continues to push her boundaries with passion, while all the time taking a deep philosophical interest in the balance and risk which are so central to her lifestyle. 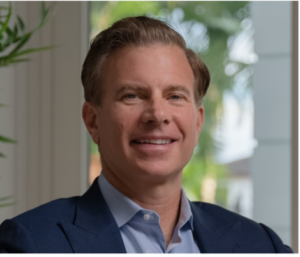 Erik Bethel is a global finance professional in both private and public sectors. In 2020 he was nominated as the US Ambassador to Panama, having already represented the US at the World Bank. There, he spearheaded technology initiatives including AI, blockchain and the tokenization of World Bank loans. Erik’s prior experience in investment banking and private equity focused on emerging markets. He was a Managing Director at Franklin Templeton Investments, executing private equity transactions in Latin America. Before that, he was in Shanghai as Managing Partner of SinoLatin Capital and Managing Director of ChinaVest. Earlier in his career, Erik held a variety of Emerging Markets-focused private equity and investment banking positions at J.P. Morgan and Morgan Stanley in New York and Mexico City. Erik Bethel holds a BSc in Economics and Political Science from the United States Naval Academy, Annapolis and an MBA from The Wharton School of Business, University of Pennsylvania. He speaks Spanish, Portuguese and Mandarin. 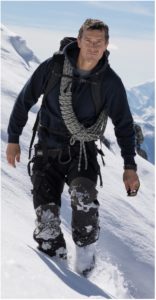 Bear Grylls, OBE is probably the most recognisable adventurer on the planet. A former special forces soldier, he was one of the youngest to climb Mount Everest despite breaking his back in a free-fall accident only months earlier. Since then, Bear has carved out a record-breaking career in television, including the legendary Discovery Channel show Man vs Wild, not to mention Running Wild with Bear Grylls, now in its seventh season on National Geographic. His Running Wild guests have included President Obama, Will Ferrell, Ben Stiller, Roger Federer, Julia Roberts, Prime Minister Modi of India and many other stars.

Bear also hosts the Emmy-nominated, interactive Netflix series You vs Wild, where it’s the viewers who decide which adventure he faces. This was one of the most viewed Netflix shows of 2019 and has now been made into an interactive movie.

Bear is also a family man and a number one bestselling author who has sold over 20 million books. He is Honorary Colonel of the British Royal Marine Commandos and the first ever Chief Ambassador to 57 million young Scouts worldwide.

As TEDxVerbier is a non-profit organisation, there is an opportunity to partner with us as donors. All donations – from both private individuals and organisations – are tax-deductible in Switzerland owing to our charitable status.

It is worth remembering our mission as a non-profit organisation:

TEDxVerbier is on a mission to spread ideas with the power to create good.

As a thank you for your kind donation as a Partner, we are offering organisations attractive opportunities for exposure across our varied marketing, publicity and social media channels. These would be enshrined in a Partnership Agreement between us.

We are also eager to speak to potential partners about more creative opportunities.